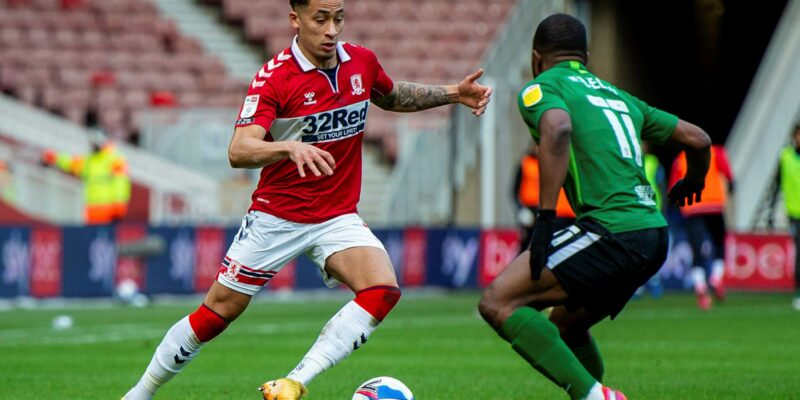 The Premier League and Women’s Super League based in the United Kingdom announced this week that they would be implementing a concussion substitute trial effective immediately. In response to the growing concern about concussion in football, the two leagues sought permission from the International Football Association Board (IFAB) to test the concussion substitution program.

Rationale Behind the Concussion Replacement Program

Concussion trials began due to the IFAB’s belief that a coach should remove a player who shows possible signs of a concussion from a match indefinitely. Before the implementation of the concussion replacement program, the team with an injured player had to deal with a numerical disadvantage for the remainder of the match.

The IBAF, along with many other organisations concerned about concussion in football, felt that penalising teams for prioritising a player’s neurological health sent the wrong message. The two leagues that implemented the concussion replacement program in the UK were the first in the world to do so.

How Does the Program Work?

When a referee stops a football match due to a potentially concussed player, the medical staff representing the player’s team goes onto the field to perform an immediate evaluation. A tunnel doctor reviews filmed footage of the injury at the same time. The trial implemented in early 2021 gives on-field doctors as much time as they need to make an accurate assessment of the injured player.

If the on-field doctor diagnoses a concussion or video evidence clearly supports it, the injured player’s team can send a substitute player onto the field. To ensure fairness across the board, the opposing team without an injured player has the option to send in a replacement player one time during the duration of the match.

The IFAB approved this rule to avoid giving one team a potential advantage. The advantage could come from having a new player enter the game more well-rested than team members who have played for the entire duration of the game. A player removed from the game for possible concussion symptoms cannot return to the playing field under any circumstances.

Special Rules for Players Not Diagnosed with Concussion in Football

Sometimes, video evidence does not support diagnosing a player with a concussion or the on-field doctor is not certain that a concussion has occurred. IFAB rules allow the player to stay in the game in this situation.

The team’s medical staff must continue to observe the player for symptoms that may not be evident right away. All players with a suspected concussion but no diagnosis must still undergo a formal clinical evaluation at half-time or the end of the game.

The Green and White Card System

At the start of each game, the fourth member of the referee team will give each coach three white substitution cards and two green substitution cards. When coaches need to replace a player due to a suspected concussion, they hand the referee a green card. The opposing team turns in a white card to balance the number of allowed player substitutions. Each team can replace a maximum of two players per game due to a player having suspected concussion symptoms.

Early results of the replacement system show positive indications for addressing the problem of concussion in football. Coaches and team doctors know to treat a potential head injury as a serious matter, while the balance of number of players remains equal between teams.